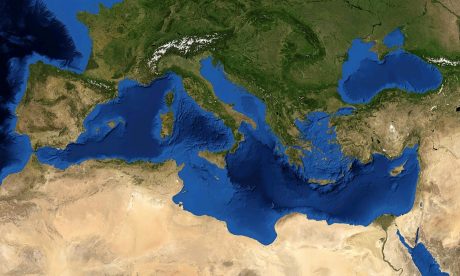 North Africa is a geographically strategic region for Italy. Currently, however, the region navigates troubled waters. The Libyan crisis, the rise of the so-called Islamic State (IS), migration flows and economic and energy relations in the Mediterranean basin are key priorities for Italian foreign and security policy. In regard to Libya, the country’s internal chaos has paved the way for the expansion of IS and further increased migration flows from the region. Turning to Egypt, until recently Italy was its first European economic partner. However, relations with the al-Sisi regime worsened in the aftermath of the Regeni diplomatic rift. At the same time, Tunisia is facing a difficult transition and the future of the Algerian leadership seems to be still uncertain.

The ISPI dossier envisions how the Italian government could cope with current challenges and analyses Rome’s current Mediterranean policy. The Vienna conference (May 16), co-chaired by Italy and the United States, was aimed at finding viable options to the Libyan impasse. Over the last two years, Matteo Renzi’s government tried hard to follow a wider multilateral approach, mainly hinging upon the UN and the EU. In order to boost Italy’s role in the wider Mediterranean region. Renzi sponsored Federica Mogherini’s appointment as High Representative of the Union for Foreign Affairs and Security Policy (HR). Despite all these efforts, Italy is still struggling to cope with the many challenges in its southern neighborhood. Although the Italian government is working to prevent a stalemate in the region, a way out from the crisis has still to be found.