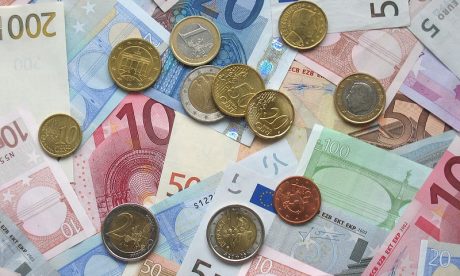 The macroeconomic effect from the refugee surge is likely to be a modest increase in GDP growth, reflecting the fiscal expansion associated with support to the asylum seekers, as well as the expansion in labor supply as the newcomers begin to enter the labor force. The effect is concentrated in the main destination countries (Austria, Germany, and Sweden). The impact of the refugees on medium and long-term growth depends on how they will be integrated in the labor market.

International experience with economic immigrants suggests that migrants have lower employment rates and wages than natives, though these differences diminish over time. Slow integration reflects factors such as lack of language skills and transferable job qualifications, as well as barriers to job search. In the case of refugees, legal constraints on work during the asylum application period also play a role. Factors that make it difficult for all low-skilled workers to take up jobs, such as high entry wages and other labor market rigidities, may also be important, as may be “welfare traps” created by the interaction of social benefits and the tax system.