Towards Brighter Futures: Empowering Youth in the Arab Mediterranean Countries through Education For Employment Initiatives 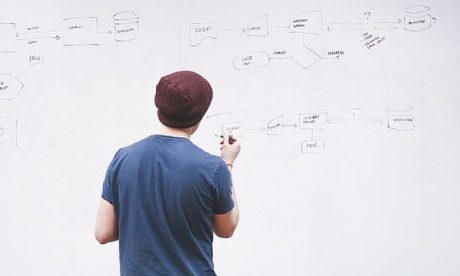 Tackling unemployment worldwide, especially youth unemployment, represents one of the biggest challenges of our time. With a world population projected to reach 8.5 billion by 2030, it is estimated that over 600 million new jobs need to be created, the equivalent of 40 million per year, to keep pace with the growth of the working-age population worldwide. There is also a need to improve conditions for about 780 million men and women who are working but not earning enough to lift themselves and their families out of poverty. The youth is particularly vulnerable. Currently, two out of five young people, almost 43% of the global youth labour force, are either unemployed or underemployed. Of the estimated 200 million unemployed in 2014, around 37% (or 73 million) were between the ages of 15 and 24 –the age group defined as ‘youth’. Around 169 million young workers live in poverty (less than US$2 a day). The number increases to 286 million if the ‘near poor’ are included (less than US$4 a day).

The Arab Mediterranean countries (AMCs) – Algeria, Egypt, Lebanon, Libya, Morocco, Palestine, Syria and Tunisia – amass the world’s largest youth population. Nearly one in five people is between 15-24 years old (compared with one in eight in the European Union – EU) and about 50% of the population (or 105 million) is under 25 (compared to 27.8%, or 141 million, in the EU).