What is new in the ‘borderlands’? The influence of EU external policymaking on security in Tunisia and Morocco after the uprisings 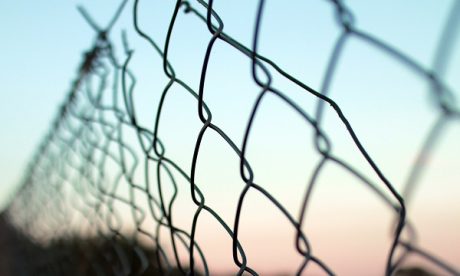 The struggle between the contradictory objectives of security and democratic governance has dominated EU discourse, policies and practices when it comes to the southern bank of the Mediterranean since 1995. Ultimately, there is a scholarly consensus on the substantial failure of what had been the normative drive for setting up the partnership: no shared area of prosperity and democracy exists today because security concerns prevailed. As reliable partners for the EU on security issues, Tunisia and Morocco were crucial in entrenching the securitisation of the relationship. This holds true also after the uprisings, as encouraging premises quickly turned into considerable instability in the Middle East and North Africa.

This study employs a borderlands approach to analysing the ways in which the EU outsources the management of key ‘border functions’ while attempting to connect the periphery in other issue-areas. More specifically, it examines the implications of the EU’s post-2011 revision of its security ‘cooperation’ with Tunisia and Morocco for two aspects of the relationship. First, it looks at the way in which domestic political reconfigurations have occurred and how these reconfigurations have influenced relations with the EU. Second, it explores the asymmetries of power between the two parties and the degree of ‘leverage’ Tunisia and Morocco have vis-à-vis the EU. Our main contention is that the soul-searching and reflective mode of EU officials was short-lived, and that the rhetoric about past mistakes and new beginnings in the early days of the uprisings has not been matched over time. As enthusiasm for the Arab Spring faded on both sides of the Mediterranean, the EU reverted to a business as usual approach, demanding and obtaining the cooperation of both Tunisia and Morocco, irrespective of the diverging post-uprising trajectories of the two countries.

Read more: What is new in the ‘borderlands’? The influence of EU external policymaking on security in Tunisia and Morocco after the uprisings