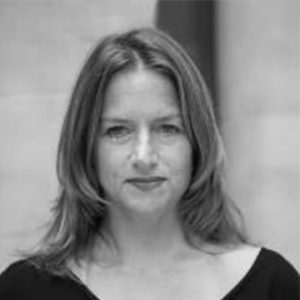 Rosa Balfour is the Acting Director of the Europe Programme of the German Marshall Fund (GMF). She holds an MA in History from Cambridge University, an MSc in European Studies and a PhD in International Relations, both from the London School of Economics and Political Science. Prior to joining GMF, she headed the Europe in the World programme at the European Policy Centre. Her latest major publication is “Europe’s Trouble-makers. The Populist Challenge to Foreign Policy”. She has also written “The European External Action Service and National Foreign Ministries. Convergence or Divergence?”(2015) (co-edited with Caterina Carta and Kristi Raik), and “Human Rights and Democracy in EU Foreign Policy. The cases of Ukraine and Egypt” (2012), whose paperback edition was published in 2014.