An Economic Ultimatum for the Arab World 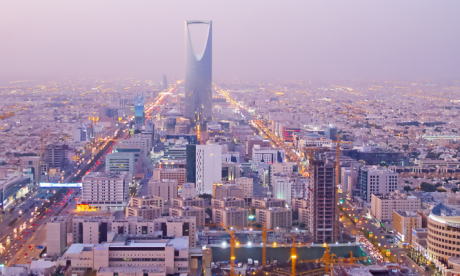 If Middle Eastern countries do not start making real progress on fundamental political and economic reforms, further regional turmoil is inevitable. With the rentier systems that governments have maintained for decades now at a breaking point, policymakers must begin the difficult, but not impossible, process of establishing new social contracts. That contract in Arab countries started to erode at the turn of the century, when governments with inflated budgets and bloated bureaucracies could no longer provide an adequate supply of basic services such as health care and education, create a sufficient number of jobs, or sustain food and fuel subsidies. But, despite diminished state benefits, most leaders have continued to insist that their countries’ people uphold their end of the contract by not participating meaningfully in public life-

Read more: An Economic Ultimatum for the Arab World