Europe, in Search of an EU Role in the Syrian War 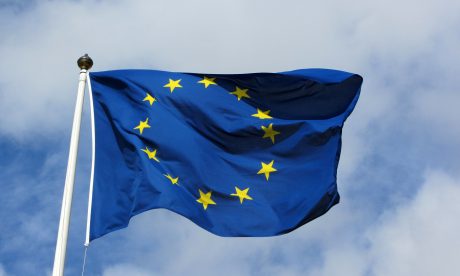 Civilian unrest in Syria started in March 2011 and quickly became an internationalized proxy war, with the involvement of France, Iran, Russia, Turkey, the United States, and other actors, as well as the rise of a transnational terrorist movement, the self-proclaimed Islamic State. The war has been fought at the price of massive loss of life, huge flows of refugees, widespread destruction, and multiple atrocities, many probably meeting the qualifications for war crimes or crimes against humanity.

Five and a half years later, it is not certain that one of the most intractable conflicts of the twenty-first century lends itself to any meaningful foreign policy analysis. However, from a European standpoint, certain trends stand out. The foreign policy positions taken over time by the European Union (EU) in the Syrian conflict have had little influence on the course of events. Conversely, the rebalancing of the diplomatic landscape triggered by the Syrian war has entailed prominent and coordinated roles for Russia and the United States, a development that has ended up marginalizing the EU.

Read more: Europe, in Search of an EU Role in the Syrian War