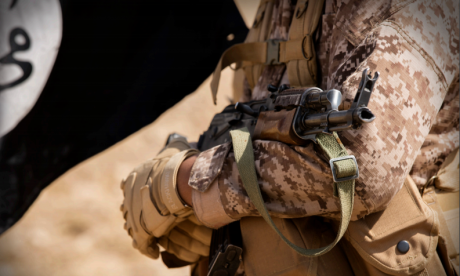 The Islamic State (or ISIS) has recruited an estimated 20,000 fighters since 2011. As I explore in a new Brookings paper, a major reason for this level of recruiting success has been the group’s savvy use of propaganda and social media. Counter-messaging efforts, meanwhile, have been largely ineffective—in part because they are dwarfed by the sheer size of the ISIS communications footprint, but also because they have been too mono-dimensional and static.

How did ISIS propaganda become what it is? What is the nature of its appeal? What is the state of play in anti ISIS messaging efforts, and what steps would a better response include?