How the Refugee Crisis Will Reshape the EU 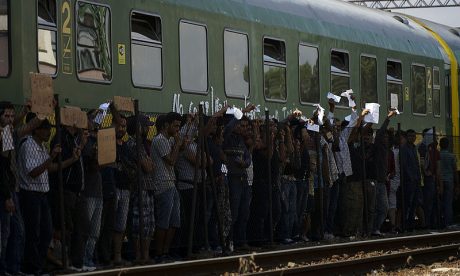 The arrival in Europe of more than 1 million asylum seekers in 2015 unsettled the EU like no crisis before it. The EU’s current institutional and legislative arrangements were clearly not up to dealing with the huge influx of migrants, and the crisis laid bare deep divisions among the member states. Depending on the extent to which the EU can overcome these divisions and improve its policies, the refugee crisis could lead to either more Europe, less Europe, or the emergence of a new core of committed member states. Similar to the EU’s monetary union, the Schengen system of open borders turned out to be a fair-weather arrangement lacking the robustness to cope with crisis situations.

Read more: How the Refugee Crisis Will Reshape the EU