The Foreign Fighters Phenomenon in the EU 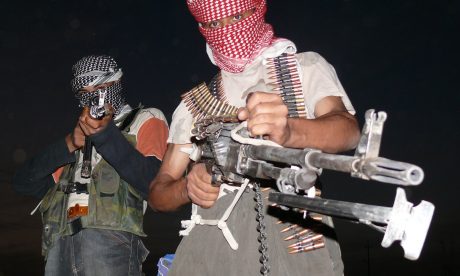 Despite the widespread media attention for foreign fighters in Europe, very little is known about the phenomenon itself, something also evidenced by the lack of a single foreign fighter definition across the EU. In a study commissioned by the Netherlands National Coordinator for Security and Counterterrorism (NCTV), ICCT addresses this gap by analysing not only the numbers and characteristics of foreign fighters across the EU, but also how the Union and Member States assess the threat of foreign fighters as well as their policy responses regarding security, preventive and legislative measures. The Report also outlines a series of policy options aimed both at the EU and its Member States.

In analysing the policies of Member States in response to the foreign fighter phenomenon, the authors recommend that strategies be implemented which encompass a suitable, proportional, context-specific and effective mix of policy responses, taken from a toolbox of security, legislative, and preventive measures. Their analysis reveals that, while many Member States have already bolstered security and legislative policy measures, a larger focus needs to be put on preventive measures as well as rehabilitation and reintegration programmes to deal with returning foreign fighters

International Center for Counter-Terrorism – The Hague