Re-thinking the EU’s development paradigm: views from Morocco and Tunisia 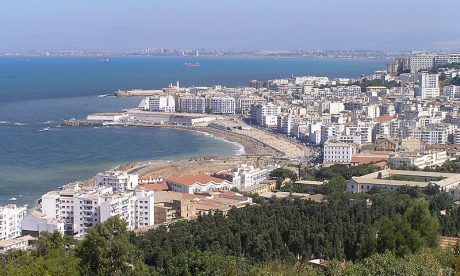 The discrepancy between growth driven development and socio-economic stagnation in the Middle East and North Africa (MENA) region remains striking: despite the progress on many macroeconomic indices, growing social inequalities and limited access to basic social services persist or have even deteriorated. Rather than questioning the prevailing development paradigm based on economic growth as a motor for development, the decade of the European Neighbourhood Policy (ENP) has followed the model of
business as usual.
Most ENP resources and most tangible results remain within a financial framework, with a concentration on market-driven reforms in relation to economic and social change. For the European Neighbourhood and Partnership Instrument (ENPI) programming period of 2011-2013, the biggest percentage of financial assistance was allocated to trade, investment, regulatory alignment and reform (31%) whereas for socio-economic development it had been reduced from 27% to 20%. The additional resources allocated through the relatively new SPRING programme did not reverse this balance. Emphasis on economic growth has been reinforced by an enormous amount of statistical data and qualitative studies, confirming the necessity and inevitability of free market reforms without considering non-quantifiable factors, such as the share of ‘grey’ economy and black market in the Maghreb region.