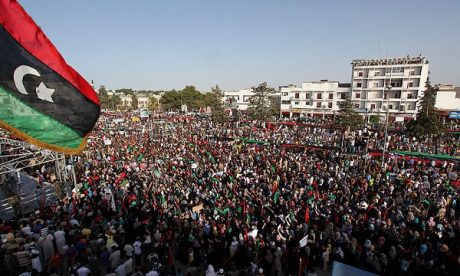 Libya has always been among Italy’s priorities in foreign policy, if not the main item on the country’s agenda. The Vienna conference (16th May) was co-chaired by the United States and Italy. The Conference tried to give a new impulse to the solution of the Libyan crisis. On 12 April of this year, the Italian Minister of Foreign Affairs Paolo Gentiloni made a visit to Tripoli.

Gentiloni was the first high representative of a foreign government to visit Tripoli after the new UN-backed administration took office, and the first Western official to visit Libya since 2014. He met with the government’s leader Fayez Serraj, who had reached the capital by sea not without difficulty only two weeks earlier. More than any other country, Italy has supported Serraj and labored for his appointment. For the past three months Italy has worked behind the scenes to create the conditions that would clear the air of any hostility surrounding his arrival to Tripoli, in particular through the efforts of Gen. Paolo Serra, senior advisor to the UN envoy to Libya Martin Kobler.