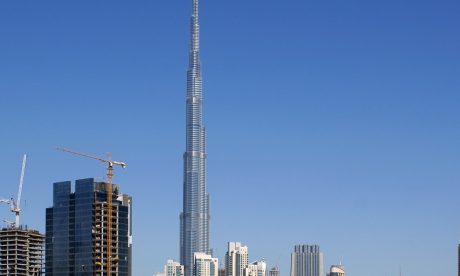 The Middle East and North Africa (MENA) region, which includes 28 countries and has a population of 357.3 million, is developing very rapidly and acquiring increasing importance in the global economy. Geographically, it is the bridge connecting Europe and Asia, and it is one of the world’s richest regions in terms of resources, since it includes the oil-rich countries of the Gulf Cooperation Council. It is also home to the world’s largest Islamic banks,many of which have a global role, serving the Muslim as well as other communities around the world. Globalisation and the reduction of barriers have allowed foreign banks to enter this region, which has led to greater efficiency and competition. Banks benefit from the competitive advantage associated with the new markets they enter, but they also contribute to transmitting financial shocks. Financial crises can have different effects on domestic as opposed to foreign banks.

Read more: The Performance of Banks in the MENA Region During the Global Financial Crisis