The Rise of Unemployment in the Eurozone: The Worst of the Crisis is Not Over 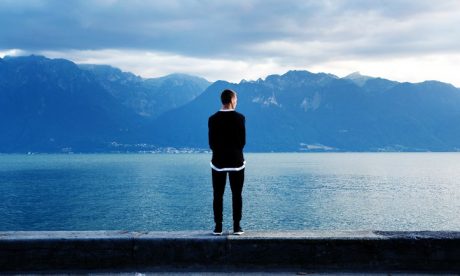 The relentless rise in unemployment, particularly youth unemployment in the majority of the eurozone member countries over the last three years is one of the most dramatic consequences of the protracted crisis in the euro area. At this stage, a quarter of young Europeans have no job and face daunting prospects, to say the least, with reference to the possibility of finding employment. Finding measures to mitigate this problem and prevent the deepening of the unemployment crisis has become a major undertaking in Europe.

An effective and wide plan of action with concrete answers to this challenge is needed. The real contribution that Europe can make to the fight against unemployment, including youth unemployment, today is actually linked to the revival of the growth process. In the context of a prolonged overall stagnation in the euro, no incentive to the labor market will be sufficient in the absence of a sustained economic recovery. This applies today, as we argue below, to the profound changes in the austerity policies adopted so far. These policies are at the root of the ongoing crisis and will penalize the European economies for an extended period of time. The recent recognition in Brussels that a further softening of budget-cutting targets is required given the economic reality of record unemployment and a second year of recessionin the euro area is not enough. Rather than being abandoned, austerity has simply been prolonged.

Read more: The Rise of Unemployment in the Eurozone: The Worst of the Crisis is Not Over