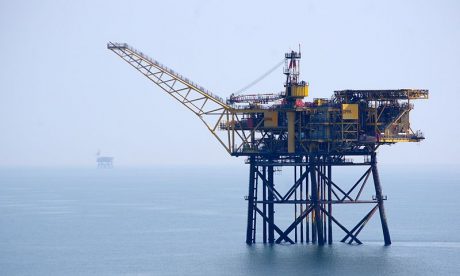 At a time of increased tension and violence in Syria and other countries in the broader Middle East, it may appear unrealistic to propose an initiative designed to promote regional cooperation on energy infrastructure in the Eastern Mediterranean. Energy cooperation requires a modicum of trust and cannot replace political moves to resolve international conflict. Yet even the most tenacious conflicts eventually end or, at least, subside. It is timely to consider how regional cooperation could help to optimize the potential benefits of offshore gas discoveries for the peoples in countries bordering the Eastern Mediterranean Sea. Regional cooperation on infrastructure and related matters might look like, assuming, however improbable at present, that long-standing political conflicts are overcome or, at least, stabilized.

Shaul Zemach, The German Marshall Fund of the United States