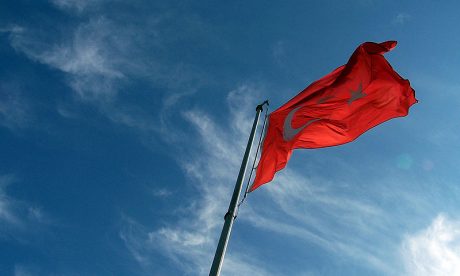 Turkey’s policy making towards Syrian refugees has been characterized by a mix of unplanned pragmatism on the local and regional level, and calibrated legal and political steering by national policy makers. Much innovation has happened spontaneously in those areas with a large Syrian population; this process was helped by a flexible application of the law, autonomy for municipal actors, a well-organised, national disaster response, and an effective cooperation between state organisations and civil society actors. The ability of Syrians to self-organise and create new civil society organisations in exile, and the fact that they have been given the space to do so, has been an important, constructive factor in the emergency response.