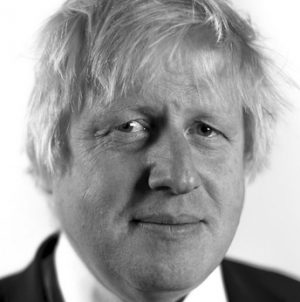 Boris Johnson has been Secretary of State for Foreign and Commonwealth Affairs since July 2016 and has served as the Member of Parliament (MP) for Uxbridge and South Ruislip since 2015. He had previously served as MP for Henley from 2001 until 2008 and as Mayor of London from 2008 until 2016. A member of the Conservative Party, Johnson identifies as a One-Nation Conservative and has been associated with both economically liberal and socially liberal policies.