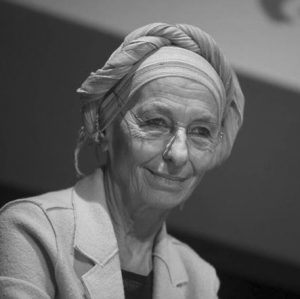 Emma Bonino is Co-Chair of the European Council on Foreign Relations (ECFR), and she is also a member of the board of trustees of the International Crisis Group (ICG). She is an active member of the transnational Radical party. She was elected to the Italian Chamber of Deputies in 1976. Between 1994 and 1999, she was European Commissioner for Humanitarian Aid, Fisheries, Consumer Policy, Consumer Health Protection and Food Safety. During this period she confronted man-made crises, including those in the Balkans and the Great Lakes region. In 2005, she was elected Chair of the “Comitato dei Garanti”, which supervised aid distribution for tsunami relief. In 2008, Emma Bonino was Vice-President of the Senate of the Italian Republic, and in 2013, she became Minister of Foreign Affairs. She is involved in a number of initiatives promoting human rights and humanitarian protection.