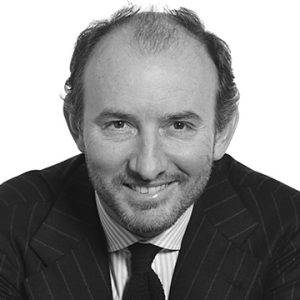 Fabio Gallia has been the Chief Executive Officer of Cassa depositi e Prestiti Spa since 13 July 2015. From 2015 to 2016, he served as the Vice-President and Vice-Chairman of Fondo Strategico Italiano Spa. He has been President of Findomestic Banca since 2009. He has been Italy Manager of the BNP Paribas Group since 2012. Fabio Gallia had served as Head of BNP Group since 1 May 2012. He was appointed President of the Management Committee of the Capitalia Group from 2005 to 2007. In 2002, he served as Chief Financial Officer for Integrated Finance of the Group and for Wealth Management. In June 2013, he was made a Knight of the National Order of the Legion of Honor.