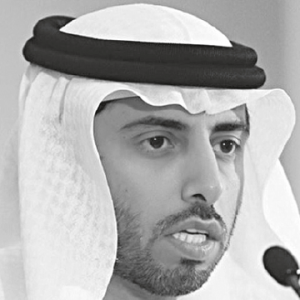 H.E. Faris Al Mazrouei is the Assistant Minister for Security and Military Affairs at the Ministry of Foreign Affairs of the United Arab Emirates. Appointed in 2011, H.E. Faris Al Mazrouei is the Assistant Minister of Foreign Affairs for matters related to military and security, and works on bilateral and multilateral levels to enhance international security cooperation, in coordination with other military and security establishments in the UAE. Graduating as an Air Force pilot in 1979 and from the Royal College of Defence Study in the United Kingdom in 1997, H.E. Faris Al Mazrouei was promoted as General in 2002 and concluded his military career in 2011 as Major General. He has been awarded several decorations and medals, among them the United States Air Achievement medal, the United Nations Peace Keeping Medal, and the French National Order of Merit Officer Rank.