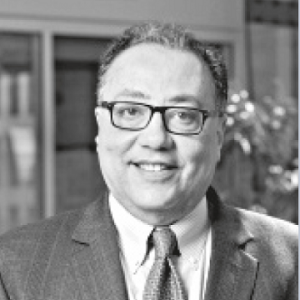 Hafez Ghanem has been Vice-President of the World Bank for the Middle East and North Africa since March 2015. He leads the World Bank’s engagement with 20 Middle East and North African countries through a portfolio of ongoing projects, technical assistance and grants. Between 2007 and 2012, he served as the Assistant Director-General at the Food and Agriculture Organization of the United Nations (FAO). In this role he and his counterpart in OECD coordinated the preparation of the International Organizations’ recommendations to the 2011 G20 meeting on how to respond the global food crisis. He also led the reforms of the Committee on World Food Security to make it more inclusive and responsive to country needs. Mr. Ghanem has worked on Bank operations and initiatives in over 20 countries in Africa, Europe and Central Asia, Middle East and North Africa, and Southeast Asia.