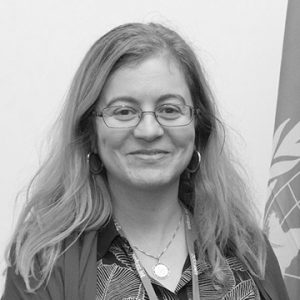 Hela Cheikhrouhou was appointed Minister of Energy, Mining and Renewable Energy for the Republic of Tunisia in 2016. She holds an MSc in Finance from HEC Montreal. From 2010 to 2013, she served as Director of the Energy, Environment and Climate Change Department of the African Development Bank. She oversaw the bank’s lending and policy dialogue related to energy and climate change in Africa. Prior to this appointment, Hela Cheikhrouhou was Division Manager of Infrastructure Finance in AfDB’s Private Sector Department. From 2013 to 2016, she was Executive Director at the Green Climate Fund. She also spent four years at the World Bank working on private and financial sector development in Latin America, and seven years in Citigroup focusing on North African trading and risk management.