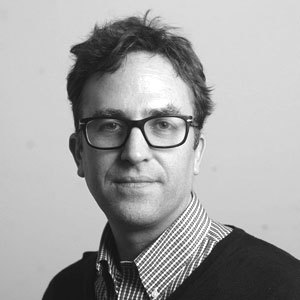 James Politi is the “Financial Times” Rome Bureau Chief. He is the Nico Colchester prize-winner for the year 2000. He spent his fellowship years at the Financial Times’ London headquarters. During the time of his Nico Colchester fellowship, he was involved in editing, commissioning and writing articles for the four-part special FT series “Europe Reinvented”. After the fellowship, he entered the FT’s graduate trainee programme. James Politi worked on the capital markets and UK companies desks in London, then spent six months in the Washington DC bureau, before moving to New York in September 2003 to cover mergers and acquisitions. In 2008, he moved to Washington where he covers US economic policy, with a special focus on the US budget, taxes, and trade.