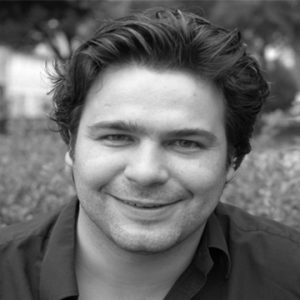 Mark Leonard is co-founder and Director of the European Council on Foreign Relations. He is Chairman of the World Economic Forum’s Global Agenda Council on Geoeconomics. Previously he worked as Director of Foreign Policy at the Centre for European Reform and as Director of the Foreign Policy Centre. In the 1990s, Mark Leonard worked for the think tank Demos. He spent time in Washington DC as a Transatlantic Fellow at the German Marshall Fund of the United States, and in Beijing as a Visiting Scholar at the Chinese Academy for Social Sciences. He was honoured as a “Young Global Leader” of the World Economic Forum. He is a regular speaker and prolific writer and commentator on global issues, the future of Europe, China’s internal politics, and the practice of diplomacy and business in a networked world. He is author of “Why Europe will Run the 21st Century” (2005), and “What does China Think?” (2008).