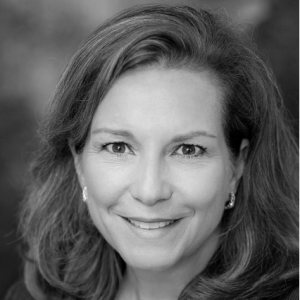 Mary Beth Long is the founder and Chief Executive Officer of Meti Solutions, a government contracting company, she also founded the international consulting company Askari Defense & Intelligence LLC. She serves as an Advisor to the Supreme Allied Commander of NATO. She was the first woman confirmed by the US Senate for an Assistant Secretary of Defense for International Security Affairs from 2007 to 2009. She was the principal Advisor to the Secretary of Defense for the formulation and coordination of international security strategy and defense policy for the Middle East, Africa and Europe. She adds a long experience of Central Intelligence Agency operations as an officer assigned abroad, she served as the Secretary’s advisor on Asia, South East Asia, Middle East, Africa and the Western Hemisphere together with Europe.