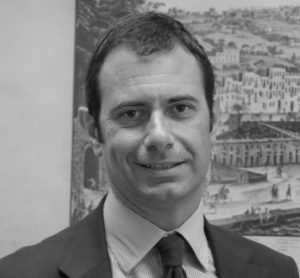 Massimo De Andreis is General Manager of the SRM, a center for economic studies and research whose objective is to develop analysis on Italian regional economies from the European and Mediterranean perspective. From 1995 to 2000, he served in Brussels as Head of the Italian Chamber of Commerce delegation to the European Union. In 2001, he was appointed General Manager of the Regional Chamber of Commerce in Turin, a position he held until October 2008, when he joined the Intesa Sanpaolo Banking Group as Head of Cabinet of the President. In April 2016, Massimo De Andreis was elected President of the Italian Society of Business Economists.