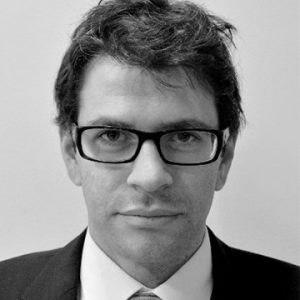 Panos Papoulias joined the Stavros Niarchos Foundation as Assistant Director of Programmes and Strategic Initiatives in 2015. He holds a BA in Politics, Economics and Philosophy (major in Economics) from the University of York, UK, an MSc in Political Theory from the London School of Economics, UK, and an MBA from the Athens University of Economics and Business, Greece. In 2007, he completed his PhD in Government at the London School of Economics and Political Sciences on the subject of the relationship between ethical pluralism and liberal political doctrines. He taught various undergraduate political theory courses at the LSE before working as Head of Investment at a leading Greek aluminum heavy industry. From 2012 to 2014 he worked as Management Advisor and then as Operations Manager at the Stavros Niarchos Foundation Cultural Center.