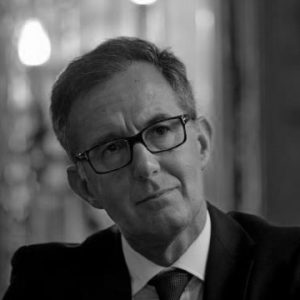 Paolo Magri is Executive Vice-President and Director of ISPI (Italian Institute for International Political Studies), founded in Milan 80 years ago. He is also Secretary-Treasurer of the Italian Group of the Trilateral Commission; Professor of International Relations at Bocconi University of Milan; Member of the Scientific Committee of Fondazione Dell’Amore (microfinance) and the Steering Committee of Fondazione Italia-Russia. In his capacity as foreign policy analyst, he is often invited to various TV and radio programmes (Sky, CNBC, RAI, Svizzera Italiana, RAI GR Nazionale, Radio 24). His fields of expertise are the BRICs, global governance, transatlantic relations and the MENA region. He is co-editor of “Twitter and Jihad” (2015), and co-editor of “Iran After the Deal: the Road Ahead” (2015), and editor of “Il Mondo di Obama” (2016).