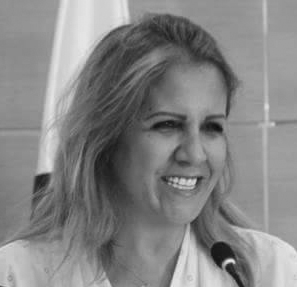 Saida Neghza has been Vice-President of the General Confederation of Algerian Companies since 2002. CGEA is one of the main national business associations in Algeria and the only one belonging to the International Organisation of Employers. She is Chief Executive Officer of Soralcof Group, which she founded in 1999. It is an important civil engineering company in Algeria, involved mainly in the residential building and steel frame sectors. She manages several companies covering housing promotion, import/export and movable automation. Saida Neghza also chairs the local chamber of the Algiers region of the CGEA. In 2014, she was appointed Vice-President of the Union of Mediterranean Confederations of Enterprises (BUSINESSMED), which is a regional employers’ organization operating in the Mediterranean region.