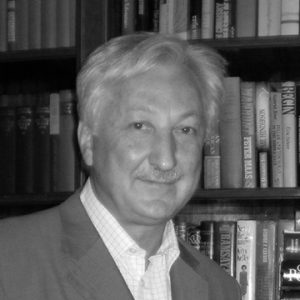 Samir Aita is President of the Circle of Arab Economists and lecturer in Political Economy at the University of Paris Dauphine and Saint Joseph, Beirut. He started his carrier at the Commissariat à l’Énergie Atomique and its subsidiaries. In 1994, he joined an Arab group active in oil & gas, as special advisor to the chairman. In parallel, he was appointed Chairman and Chief Executive Officer of “Framasoft” for its reform and privatization. In 1999, he created a consulting company in economy, finance and information technologies: A Concept. For two years, he was the special advisor to the Chairman and CEO of Société Générale de Banque au Liban (SGBL), in Beirut, then Technical Director at the Economic Research Forum in Cairo. From 2005 to 2013, he was Editor in Chief and General Manager of “Le Monde Diplomatique”, Arab editions.