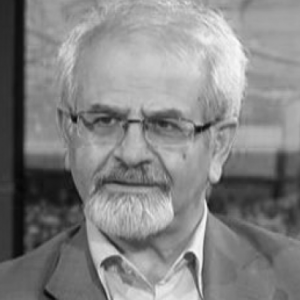 Seyed Mohammad Kazem Sajjadpour has just been appointed as Head of Center for  International Research and Education of Iranian Ministry of Foreign Affairs, and simultaneously as President of IPIS. He was Ambassador and Deputy Permanent Representative of the Islamic Republic of Iran to the United Nations. Prior to this he was the Director of the Institute for Political and International Studies, the research branch of Iran’s Foreign Ministry. Seyed Mohammad Kazem Sajjadpour received his PhD in Political Science from George Washington University and was a Post-Doctoral Fellow at Harvard. He has taught at the College of International Relations of Tehran University and Azad University and Iran’s National Defence University.