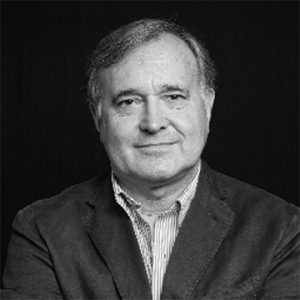 Ugo Tramballi has been a senior correspondent and columnist on international affairs at the “Il Sole 24 Ore” newspaper since 1991. He served as correspondent in Moscow from 1987 to 1991. He also provided extensive coverage of India, Pakistan and South Africa, including Angola and Zimbabwe. From 1983 to 1987, he served as Middle East correspondent in Lebanon, Iran, Iraq and Afghanistan. In 1976, he joined “Il Giornale” in the Milan Metropolitan news section.