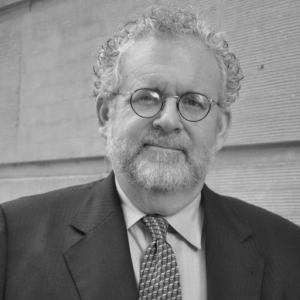 Walter Russell Mead is the James Clarke Chace Professor of Foreign Affairs and Humanities at Bard College and Editor-at-Large of “The American Interest”. In 1997, he was a finalist for the National Magazine Award in the category of essays and criticism. He is the author of the “Via Meadia” blog at The-American-Interest.com, where he writes regular essays on international affairs, politics and culture. Walter R. Mead was a Fellow at the Council on Foreign Relations between 1997 and 2010, serving as the Henry A. Kissinger Senior Fellow for US Foreign Policy from 2003 until his departure. He received the Lionel Gelber Award for best book on international relations in 2002. He is a member of the Board of Directors of the New America Foundation and  a member of the Advisory Board of “New Perspectives Quarterly”. He is the Project Director for Study Group on History of US Foreign Policy and Independent Task Force on US’ Cuban Relations in the 21st Century.