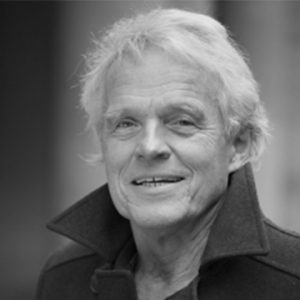 Wolfgang Kaschuba has been Managing Director and Head of the “Integration, Social Networks and Cultural Lifestyles” department of the Berlin Institute for Integration and Migration Research at the Humboldt-Universität of Berlin since 2015. Previously he was Managing Director of the Institute for European Ethnology at Humboldt-Universität of Berlin from 1994 to 2015. In 2012, he joined the German UNESCO-Committee as a member and, in 2014, he was appointed a member of its executive board.